The Phillips House Museum is a Historic New England property located in Salem, Mass. In 1821, four intact rooms from an earlier house were transported by ox sled to Salem’s fashionable Chestnut Street to form the core of a new Federal-style mansion being constructed by Captain Nathaniel West. Nearly a century later, Anna Phillips bought the house and launched a fourteen-month renovation in the Colonial Revival style. When she, her husband Stephen Willard Phillips, and their five-year-old son moved in, they brought with them a family collection that spans five generations and blossomed during Salem’s Great Age of Sail. Phillips House is the only home on historic Chestnut Street open to the public, and it provides a glimpse into the private world of the Phillips family during the early decades of the twentieth century. The kitchen, pantry, and a domestic staff bedroom, present a rarely seen picture of how the great houses functioned as new technologies were being introduced. The unusual collection on display is representative of the Phillips’ extensive travels and interests. It includes a Hawaiian and Polynesian objects, as well as fine examples of early American furniture, Persian carpets, and an extensive collection of export porcelain. In the carriage house, visitors can view the family’s collection of carriages and automobiles that spans nearly a hundred years. http://www.historicnewengland.org/historic-properties/homes/phillips-house/phillips-house 34 Chestnut Street Salem, MA 01970 978-744-0440 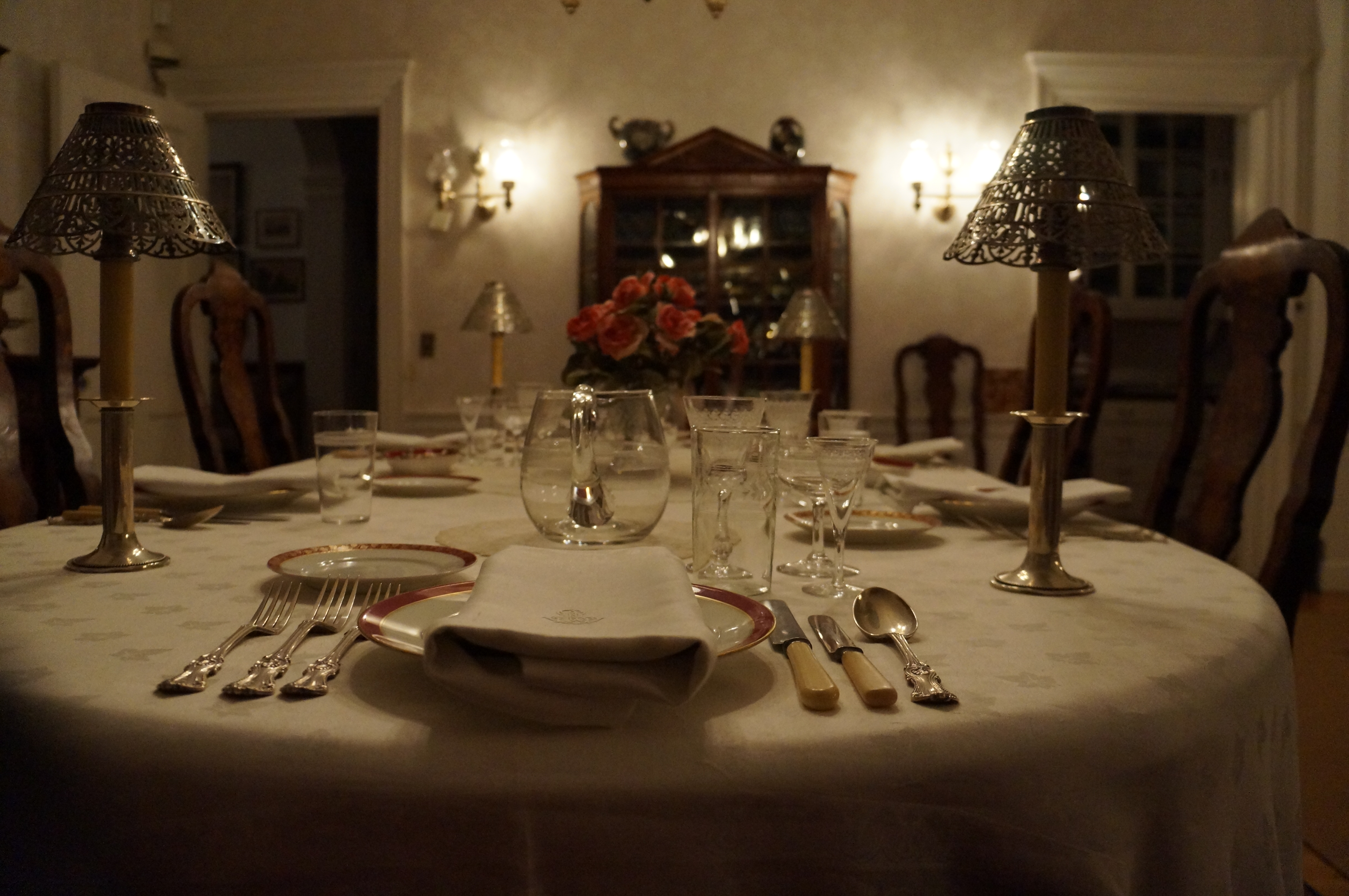 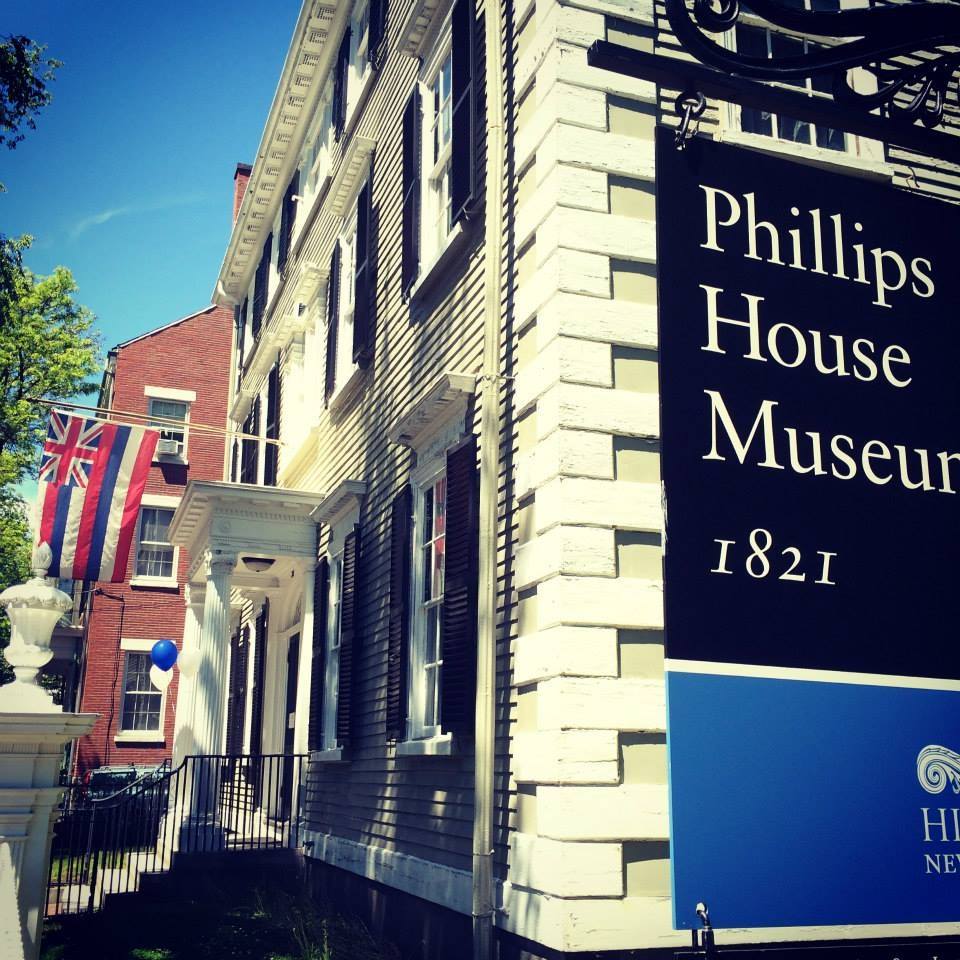