The Jonathan Corwin House in Salem, Massachusetts, USA, known as The Witch House, was the home of Judge Jonathan Corwin (1640–1718) and is the only structure still standing in Salem with direct ties to the Salem witch trials of 1692, thought to be built between 1620 and 1642. It was bought by Judge Corwin in 1675, when he was 35 years old, and he lived there for more than forty years. Corwin is buried in the nearby Broad Street Cemetery. The house remained in the Corwin family until the mid-19th century. It is located at 310 Essex Street, at the cross streets of North Street and Summer Street in the McIntire Historic District in Salem, Massachusetts. 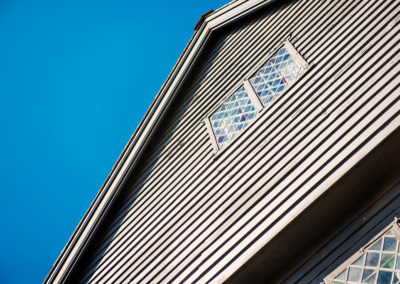 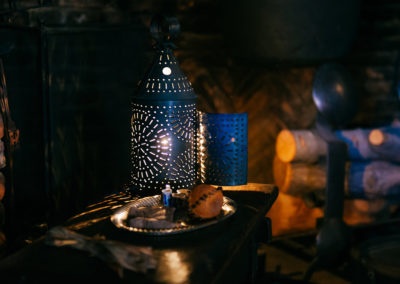 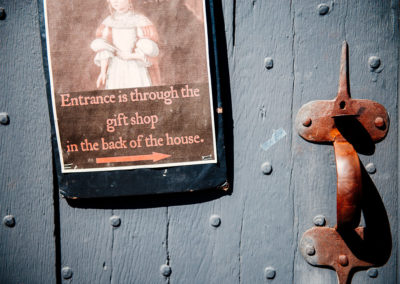 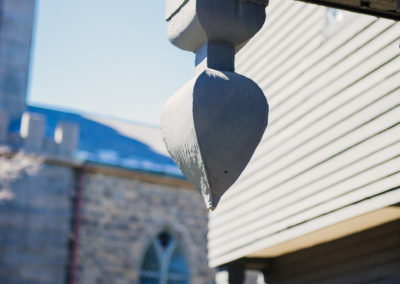